Proud natives of Southwest Oklahoma, we are committed to faithfully and firmly representing our friends and family, now and for generations to come. Our friends and family include those who selflessly serve our country while stationed at Altus Air Force Base in Altus, Oklahoma.

We are grateful for the trust our clients have placed in us and we maintain our commitment to provide honest and resolute representation to those who trust us in the future.

The attorneys at Gunkel Law Group in Altus, Oklahoma provide general legal services in a variety of practice areas.

Southwest Oklahomans have trusted the attorneys at Gunkel Law Group in Altus with their children, grandchildren and other family issues for over 30 years. We handle all aspects of family law, including:

One of the most important decisions a family will ever make can also be one of the most complex and difficult. The attorneys at Gunkel Law Group in Altus, Oklahoma have extensive experience in:

The attorneys at Gunkel Law Group in Altus, Oklahoma are knowledgeable in the difficult process of handling the distribution of a loved one's property after death. We assist clients in distributing that person's property through the legal probate process or through the administration of a trust. In addition, Reneé, Preston and Lori willingly provide the emotional support necessary for this process.

From the complicated to the most simple, every client's ideas and opportunities are different. We strive to personalize each transaction to meet the specific needs of the client, with the goal of protection and growth. The attorneys at Gunkel Law Group in Altus, Oklahoma services include drafting purchase agreements, contracts and leases, as well as forming limited liability companies, corporations and partnerships.

Looking for an attorney in Altus, Oklahoma to help with accident, work's compensation and personal injury? Reach out to us today!

Looking for an attorney in Altus, Oklahoma to help with civil litigation? Reach out to us today!

Looking for an attorney in Altus, Oklahoma to help with oil and gas? Reach out to us today!

Looking for an attorney in Altus, Oklahoma to help with healthcare? Reach out to us today! 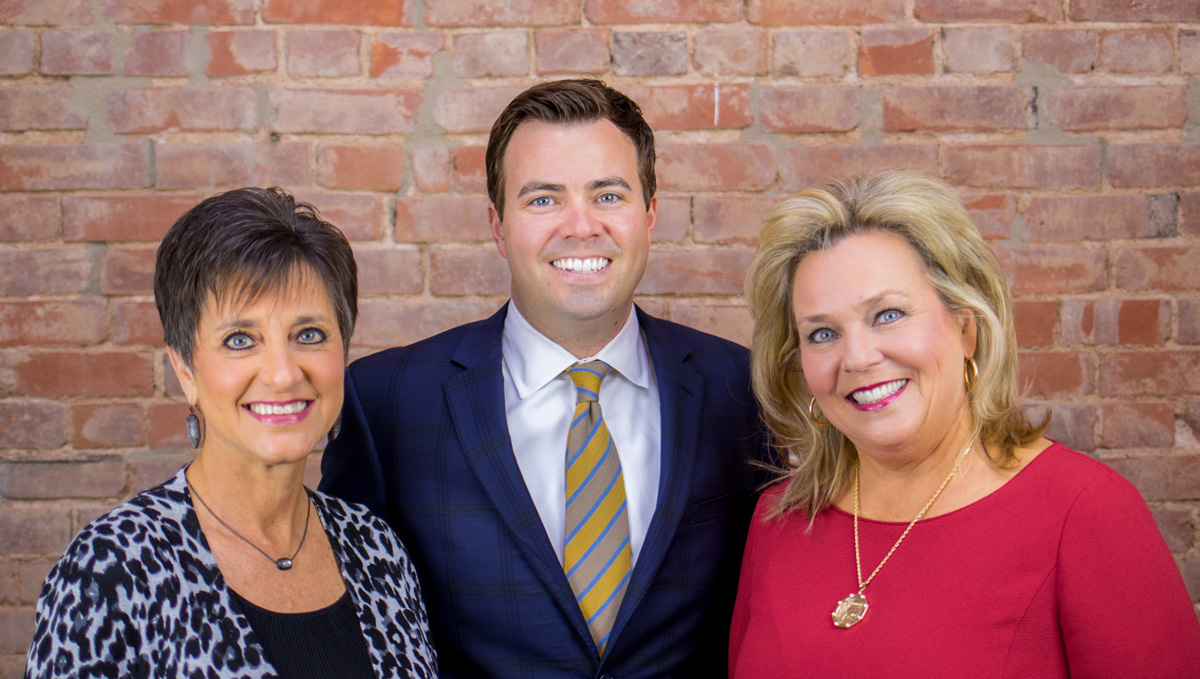 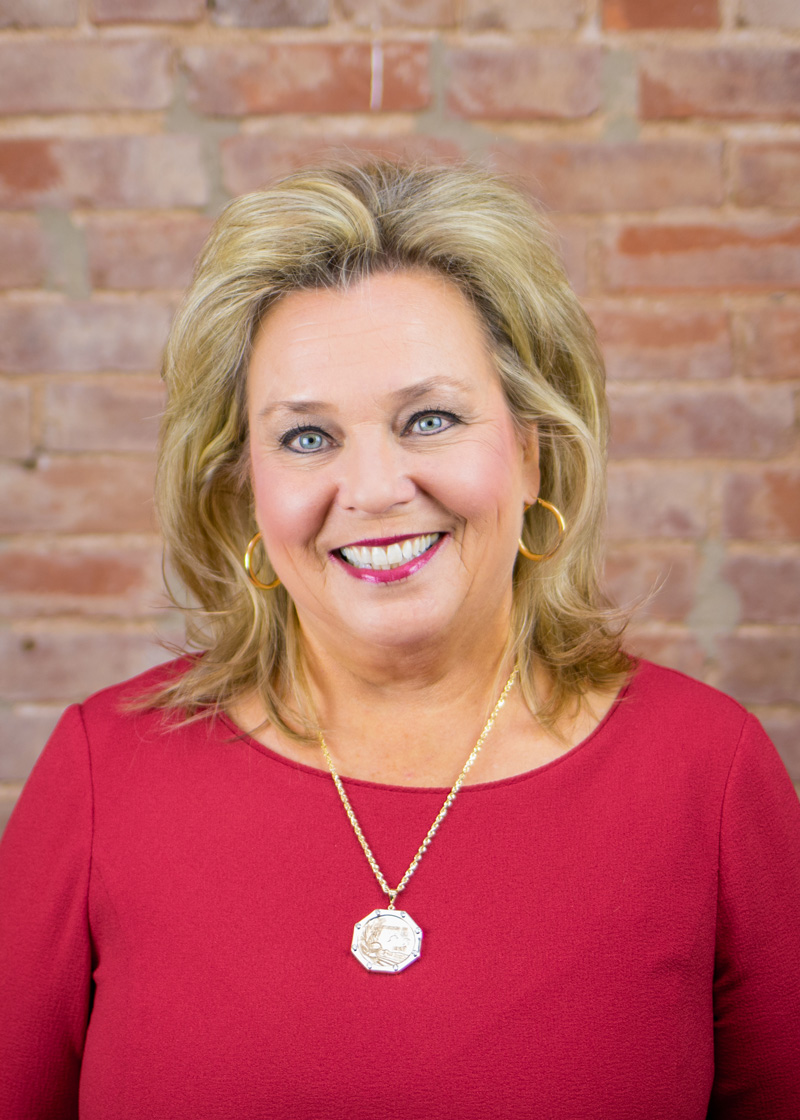 Renee has practiced law in Southwest Oklahoma since 1987, establishing her own firm in Downtown Altus, in December of 1988. Renee has served clients, friends and military personnel in family law, estate planning, real estate, and other areas for over 30 years.

She graduated valedictorian from Navajo High School and received a Bachelor of Science in Secondary Education from Oklahoma State University. While attending OSU, Renee was named Who’s Who, Mortar Board, and Top Ten. She was also a member of Chi Omega Fraternity and the President’s Leadership Class. Renee received her Juris Doctor degree from the University of Oklahoma College of Law.

Renee values the opportunity to have lived and worked in the community in which she was raised. She and her husband Mickey have been married for over 30 years; their children are Preston, Dalton and his wife Sarah. Renee is an active member of the First Baptist Church of Altus; served in various volunteer positions throughout her children's education in the Altus school system; received the Jackson County 4-H Alumni Award; and served on the Western Oklahoma State College Board of Regents.

A sixth generation Jackson County resident, born and raised in Altus, Preston practices in his family’s firm. He offers clients a wide variety of legal knowledge gained from education and entrepreneurial experience. Preston is licensed to practice in the State of Oklahoma and the United States District Court for the Western District of Oklahoma. He is a member of the Oklahoma Bar Association and the Jackson County Bar Association. 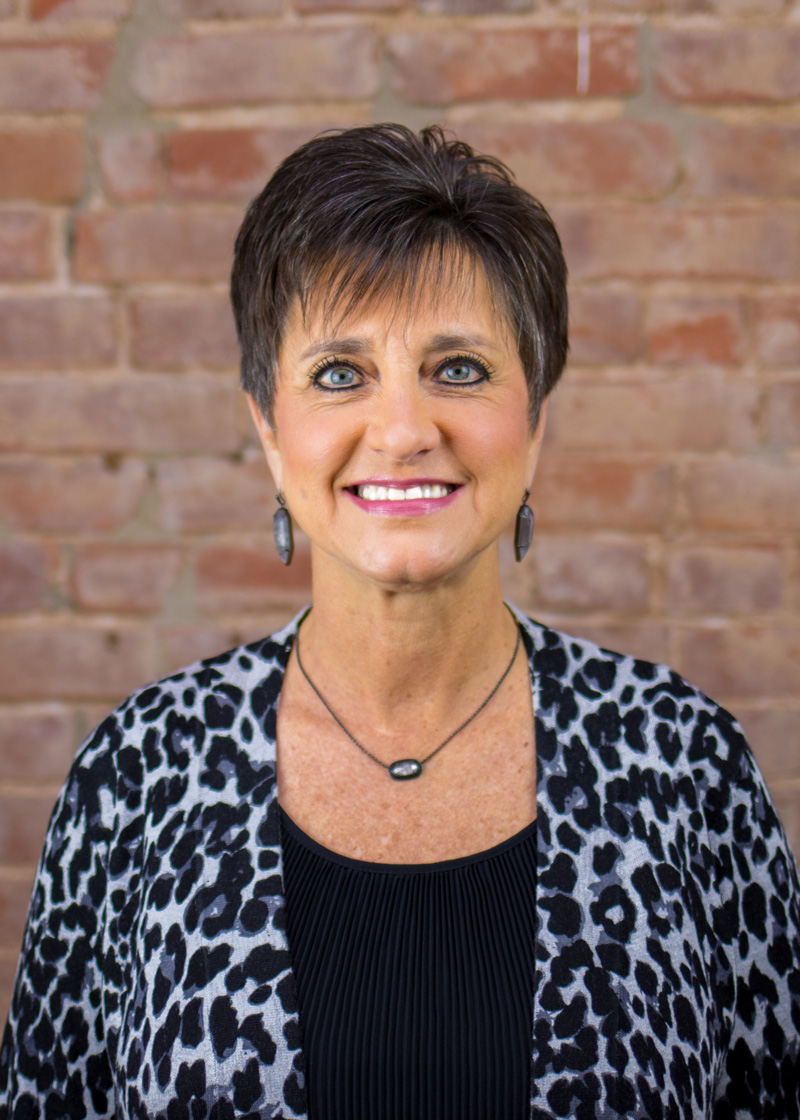 Lori has been with the Firm since 2000. A native of Altus, she graduated from Altus High School and enjoyed a 20 year career in banking where she gained valuable experience in real estate and business transactions. As a paralegal, Lori serves clients and friends in all areas of practice. She is an active member of First Baptist Church of Altus, a prior member of the Altus Schools Parent Teacher Organizations and was named an Altus High School class parent.

Located on the south side of the square in downtown Altus, Oklahoma.

Located on the south side of the square in downtown Altus. 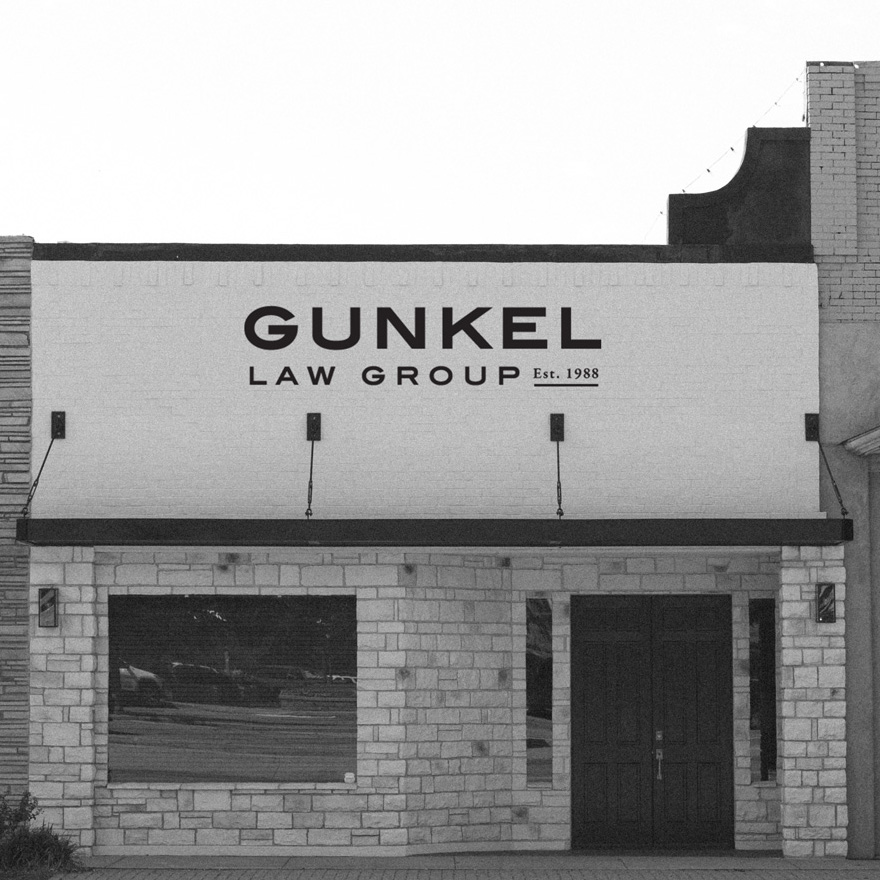